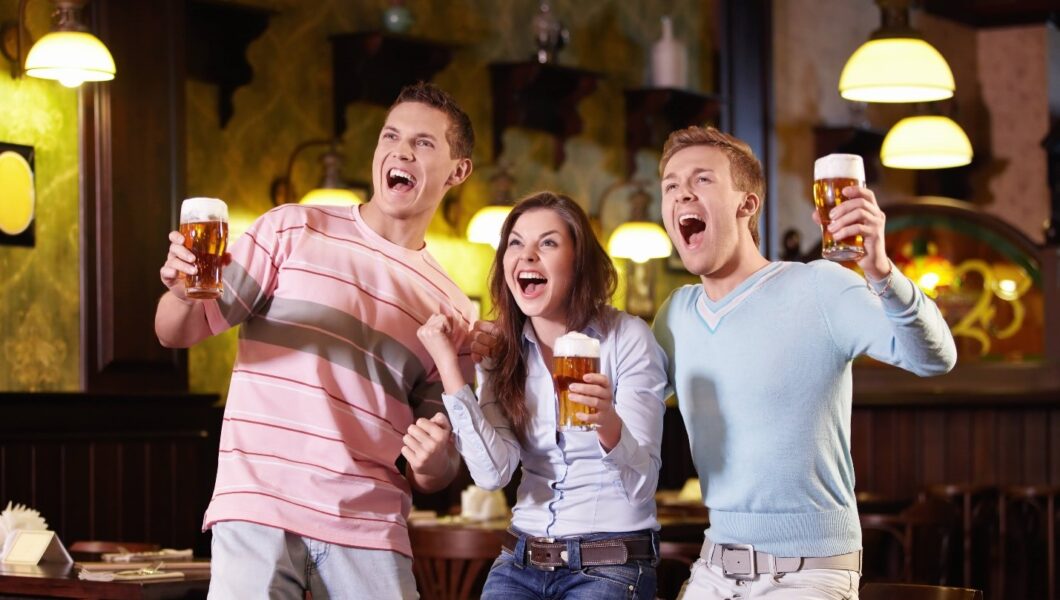 What do parents need to know about alcohol use and Las Vegas laws? Whether you want to help your teen or young adult child avoid an arrest or they’re already in trouble with the law, take a look at the top alcohol-related questions parents have.

What Is the Legal Drinking Age in Las Vegas?

The legal drinking age in Las Vegas is 21 years old. This is also the countrywide Minimum Legal Drinking Age (MLDA). According to the U.S. Centers for Disease Control and Prevention (CDC), the United States adopted this age-graded regulation as part of the National Minimum Drinking Age Act of 1984. This unified the minimum drinking age and eliminated the need for each state to set its own requirement.

Why Is There a Minimum Legal Drinking Age in Nevada?

The answer to this question is the same for each state. Even though some teens and 20-year-olds are responsible young adults who attend school, work, or help in their communities, most people in this age group don’t have the maturity level or life experience necessary to make the best decisions about drinking all of the time.

This doesn’t mean at age 21 everyone magically becomes self-aware and can make the best alcohol-related decisions. But there is data to suggest that some risks may decrease. A 16 percent decline in motor vehicle crashes followed the increase in the MLDA to 21, according to the CDC.

Along with this statistic, the amount of drinking (in 18- to 20-year-olds) also declined. In 1985, according to the CDC, fifty-nine percent of 18- to 20-year-olds reported that they drank during the previous month. This dropped to 40 percent in 1991.

The Substance Abuse and Mental Health Services Administration’s (SAMHSA) 2018 statistics show that 41 percent of young adults in Nevada ages 18 through 20 years drank alcohol in the last month. This number drops to 23 percent of 15- to 17-year-olds.

Do Teens and Young Adults Always Have to Follow the MLDA?

Yes, anyone under the legal minimum drinking age of 21 must follow the law. If your child is days from their 21st birthday and gets caught with alcohol, the police could arrest or cite them. Chapter 202, Crimes Against Public Health and Safety, of Nevada law defines what the state prohibits (in terms of alcohol possession, sales/purchase, and drinking).

What Happens If a Teen Drinks Alcohol?

The answer to this question depends on where the teen/young adult was drinking and if they get caught. If your child is intoxicated in public, carrying alcohol in public, drinking alcohol in public, or is in another similar circumstance, the police could arrest them. This makes it important for parents to discuss alcohol use and the law with their teenage children — before they end up in one of these situations.

What Happens If the Police Arrest a Young Adult for Underage Drinking?

Your child is 18 or over — but they aren’t 21. If the police arrest them for underage alcohol consumption or possession, they could end up in jail or with fines to pay.

This means you may need to help facilitate your child’s release from jail, find a lawyer, and navigate the next steps of the legal process with them. Even though they are no longer a minor, your young adult child may not have the expertise or experience to effectively make their way through the Nevada court system without an adult’s help.

How Can You Get Your Young Adult Child Out of Jail for an Alcohol Charge?

You may need to post bail for your child. In Las Vegas, an inmate can post their own bail — provided they have the funds. If they don’t personally have the money available to meet the bail requirement, a family member, friend, or another representative can post bail for them.

What Should You Do If You Don’t Have Bail Money?

You want to help your child. But you don’t have the cash on-hand to post bail right now. What can you do?

A bail bond agency can help you to secure your child’s freedom. After bail is set, contact a reputable agency. The bail bond agent will need information about your child, the jail they are currently in, and the charges. They will also need information from you. Even though you won’t have to pay the full price of the bail right now, you will need to pay the bond agency an upfront cost (typically 15 percent).

The bond agency will pay the court the required bail. After your child’s release, they will need to return to court for a hearing. If your child fails to show up at court, you must notify the bond agency immediately. The court could issue a warrant for your child’s arrest — which could lead to additional bail-related fees and jail time.

Do you need help with a bail bond in Las Vegas, Nevada? Contact All Star Bail Bonds for more information.