Types of Bonds and Options for Jail Release

Types of Bonds and Options for Jail Release 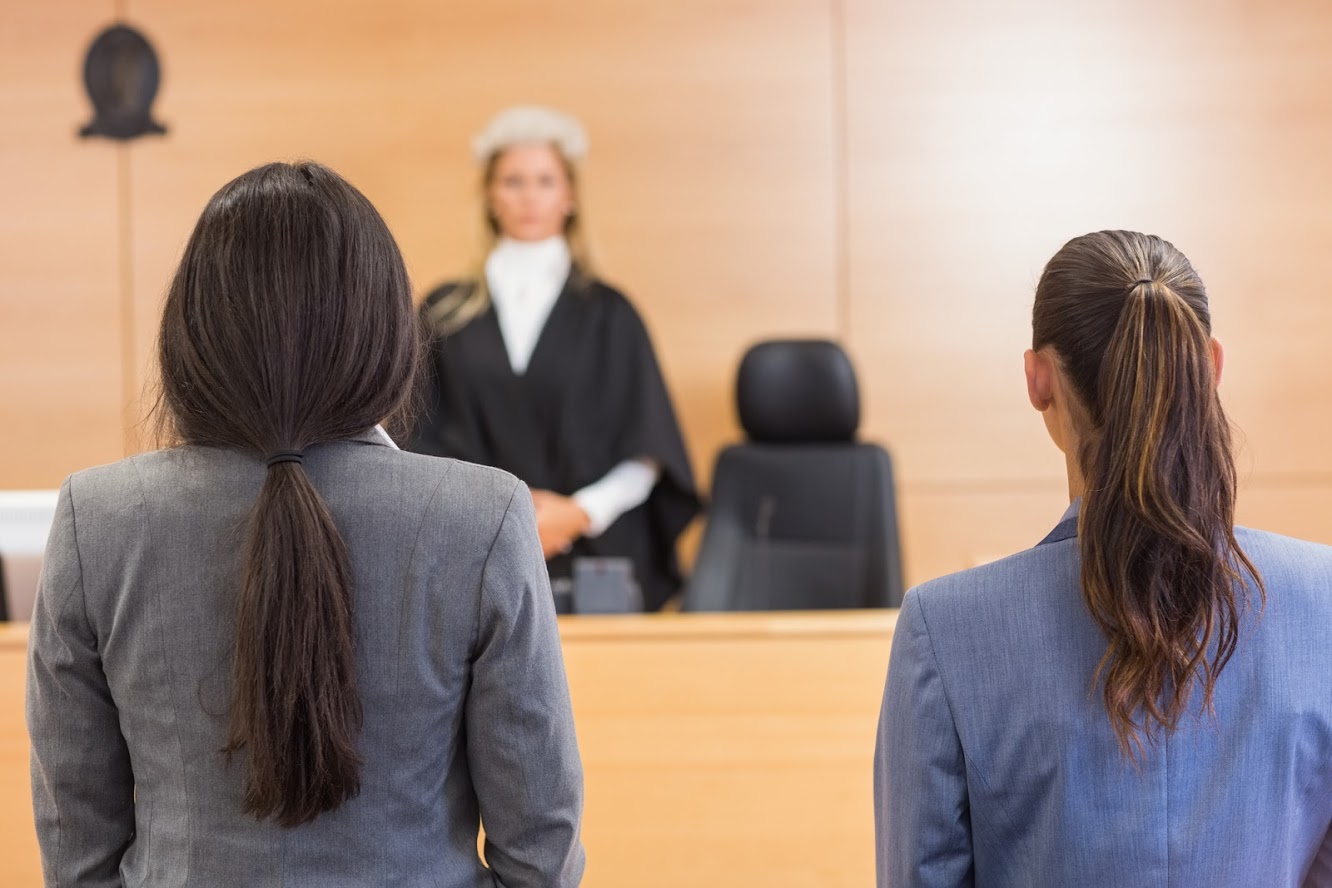 In Nevada, several types of bail and release options are available. Here are a few of the most common — and if you or a loved one needs to be released from jail, contact a local bail bondsman to learn what you need to do.

If the defendant does not meet the conditions of their bail, including showing up to their court appearances, the bail is forfeited. Then the defendant must pay the remainder of the bail amount to the bail bondsman.

Paying the total cost of bail is possible, especially if the bail isn’t set very high or the defendant has cash reserves that they can access. The defendant, one of their friends, or their family members pay the court with cash, a cashier’s check, or a money order. The court holds onto the cash bond throughout the duration of the trial. If the defendant fails to meet the conditions of their bail, they forfeit all the bond money.

On the other hand, after the trial is over and the defendants meets all the requirements of their bail, the bail money is returned, minus court and administrative fees.

Defendants facing federal charges must secure a federal bond to be released from jail while awaiting trial. A pretrial services officer will interview the defendant to learn about their ties to the community and if they are a flight risk.

Once bail is set, the defendant can agree to a personal recognizance release. However, if the bail amount is high or they don’t have the means to pay their entire bond upfront, they’ll need to contact a bail bondsman.

In addition to bail, the judge may order other conditions of release before the suspect can leave jail, including:

Before the defendant posts bail, the federal judge holds an additional hearing to ensure the bond wasn’t paid for with money earned illegally.

If someone is released on their own recognizance, they still may have to follow special rules, such as regular check-ins with an officer or a curfew. The point of these rules is to ensure that the defendant will make their court dates and stay out of further legal trouble.

If the defendant doesn’t appear before the judge when ordered, their personal recognizance release is terminated, and a warrant is filed for their arrest.

Alternatively, the judge can decide whether to release the defendant on bail, house arrest, or intense supervision.

In many cases, securing a surety bond is the quickest way to ensure your loved one’s release from jail. If you have any further questions or need help posting bond for a friend or family member, contact the professionals at All Star Bail Bonds. Our experienced team will help you get your loved one out of jail quickly and with minimal hassle. Get in touch with us today.