The Bond Process: Start to Finish 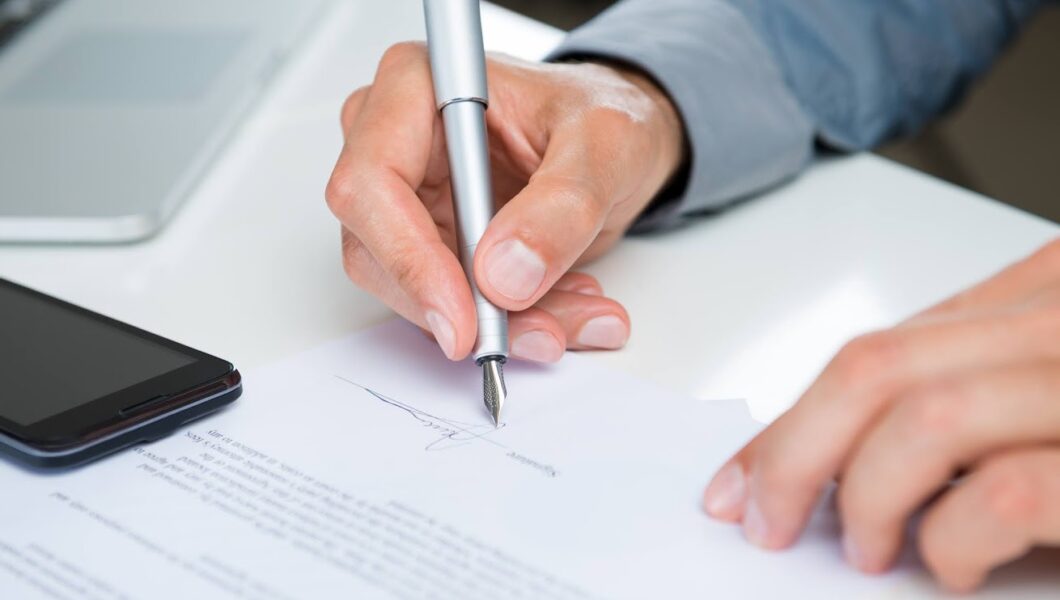 The Bond Process: Start to Finish

If you’ve never been arrested or dealt with the arrest of a loved one, the process may feel overwhelming. Typically, you want to seek the release of a loved one as soon as possible through bail. What you actually know about bail may come from unreliable sources like television, movies, or hearsay.

Learn about the bail process from start to finish. Learning the process will alleviate any questions you have and reduce any anxiety you have over unknown circumstances. Every state has different laws and rules that govern the bail bond process. The information here may apply to other states as well, but focuses on Nevada laws and practices.

When an arrest and crime charges occur, the bail amount typically depends on the charges and the degree of the charge. For example, bail for first-degree arson could be set higher than third-degree arson.

Only in rare circumstances will the set bail amounts change. A prosecutor may seek higher bails for flight risks or repeat offenders, but those are extreme circumstances. With just the charges alone, you should know what the bail total will add up to.

The set bail amount allows you to proceed with a bail bond. Because arrests can occur at any time of day, the bail amount usually gets set quickly.

When posting bail for someone, you do not need to put up the full amount. Instead, you can rely on a bail bond company to help put up the money. When using a bail bond service, you would pay a non-refundable bail bond fee that typically includes a percentage of the total bail rather than a set fee.

The bail bond fee percentage varies from state to state. In Nevada, the fee includes a set amount at 15%. Bail bond companies must adhere to the fee amount and cannot go any less than the set amount. Knowing the 15% amount allows you easily calculate the cost for the bail bond.

For example, if a court sets a person’s bail to $3,500, then the bail bond fee would equal $525. Use the quick calculation to help you plan and gather money together easily.

Once a court sets the bail and you run a quick calculation, you can contact a bail bond company. Typically, a bail bond company will remain open 24 hours a day. Bail bond businesses understand the importance of accessibility when you try to get a loved one out of jail. Bail bond companies not only stay open all hours of the day, but they accept collect calls from jails.

Through the inmate search, a bail bond company will confirm details of their arrest and tell you the jail location. From there, you could visit the physical bail bond company business located closest to the jail. Companies will normally have locations near jails for faster processing.

The initial contact will get the ball rolling as an agent works on release papers as soon as possible.

To continue with the bail bond process, you must fill out paperwork and submit payment. If you are not located nearby, a bail bond company can provide multiple ways to send forms. They could email you forms or offer a download link. You could email forms back or fax them back.

When you pay for a bail bond, companies give you a wide range of options. You could pay directly with cash in the office. You could pay with credit or debit cards. For long distance payments, you also have the option to pay electronic transfers like Western Union.

After you complete the paperwork, a bail bond company will go to the jail to get your loved one released. From there, you simply have to follow court orders and ensure the person shows up for all of their court dates. Once your loved one’s case goes through the courts, a judge will exonerate the bail. This means the bail bond company receives their full bail amount back.

Once exonerated, you do not need to worry about the bail anymore and the case has ended.

For any questions about the process, contact us at All Star Bail Bonds. We have years of experience in the Las Vegas area and can handle any type of bail situation.