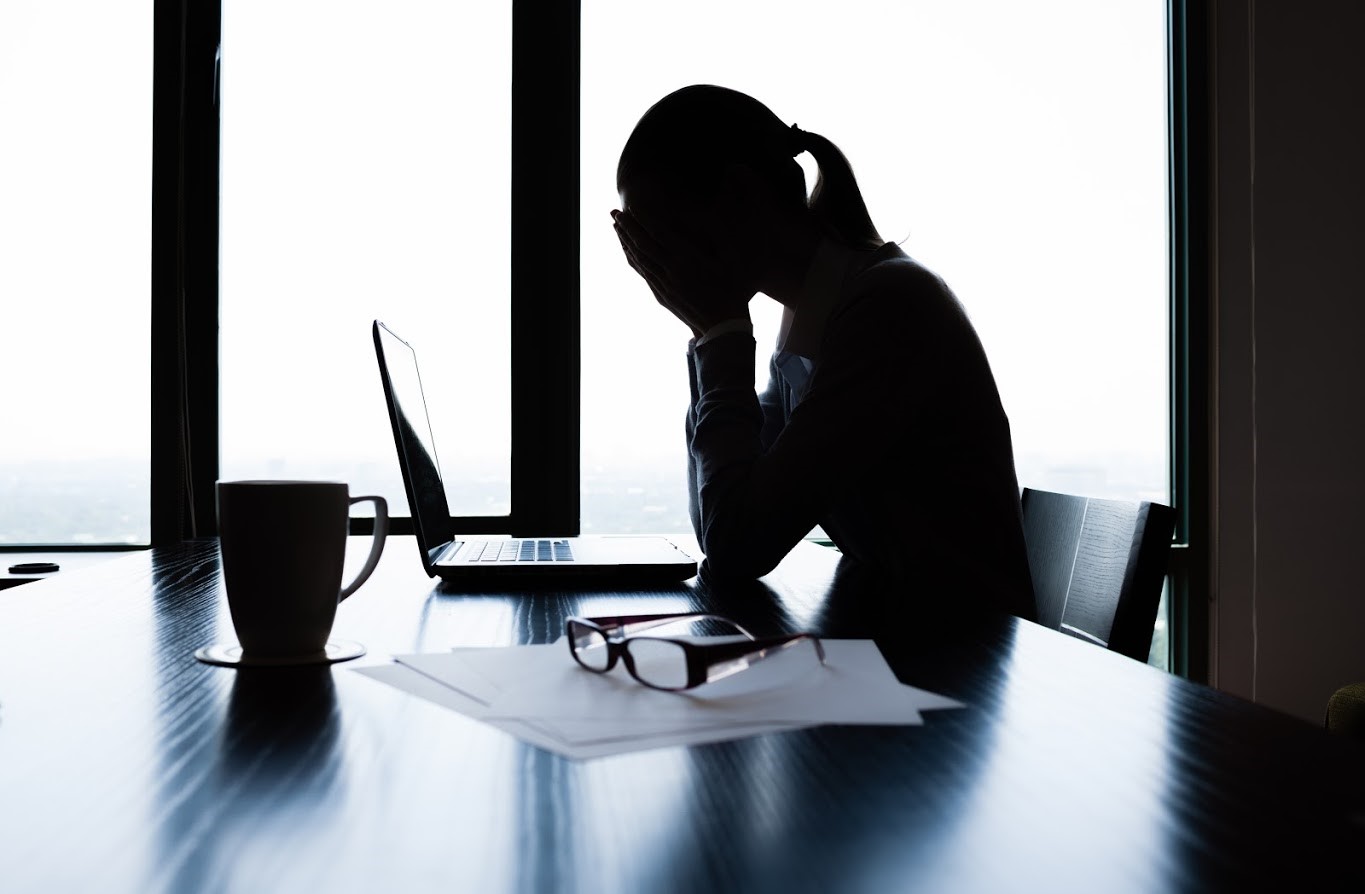 hen a loved one is arrested and faces charges, you may be asked to contact a bail bondsman to secure bail for their release. Unfortunately, when you attend the bail hearing, the judge might deny bond, leaving your loved one incarcerated and you confused and wondering what to do next.

Here are a few common reasons why bail is denied and what you can do if your loved one is immediately sent to jail while awaiting trial.

The Crime Committed Was Very Serious

In the United States, a defendant is innocent until proven guilty. In most cases, they also have the right to be released on bail or on their own recognizance, or ROR. However, there are exceptions to this rule, and if the defendant is being charged in federal court, the judge has the right to refuse bail. In some areas, a judge can also refuse bail because they believe that releasing the defendant would be dangerous to the public.

The seriousness of the crime typically dictates whether the defendant may be too dangerous to be released. Here are a few felonies that are considered heinous enough to compel the judge to deny bail:

If the defendant committed a felony in the past, was ordered to register as a sex offender, and failed to do so, the judge will deny bail.

The Defendant Is Considered a Flight Risk

The Defendant Is an Undocumented Immigrant

If your friend or family member is in the United States illegally, the judge may immediately deny bail. The judge is also obligated to contact the US Immigration and Customs Enforcement agency. Additionally, undocumented immigrants may be charged with other charges or face deportation.

The Defendant Was Rude to the Judge

When a defendant goes before a judge during a bail hearing, the court expects them to be respectful throughout the process. Unfortunately, some defendants are derisive to the judge or other employees of the court. Depending on the severity of the disrespect, the judge might deny bail immediately.

In a few cases, if the defendant is apologetic to the court after the initial hearing, the judge might reconsider granting bail. However, for the judge to reconsider, the defendant must have committed a felony that is not serious enough to warrant their being denied bail.

What to Do If Your Family Member Is Denied Bail

Unfortunately, if your loved one is denied bail, you cannot persuade the judge to change their mind. All you can do is help your friend or family member build a strong case to prove their innocence. The first step is to hire a defense attorney. If your loved one was denied bail because they are an undocumented immigrant, you will need to hire an immigration attorney as well.

Remember, a defense attorney does not have the knowledge and skills to handle the intricacies of an immigration case, and an immigration lawyer is unlikely to have sufficient training in defense.

If the judge initially denied bail because the defendant was disrespectful in court, find a defense attorney who can convince both the defendant and the judge to reconsider releasing your loved one on bail. If your loved one is eventually granted bail, the first step you need to take is to contact a bail bondsman.

If the defendant doesn’t show up to their court appearances, their bail will be revoked, and the court will issue a warrant for their arrest.

If a loved one is denied bail, it can be difficult to understand what to do next. If you have any further questions about the bail process, contact All Star Bail Bonds.