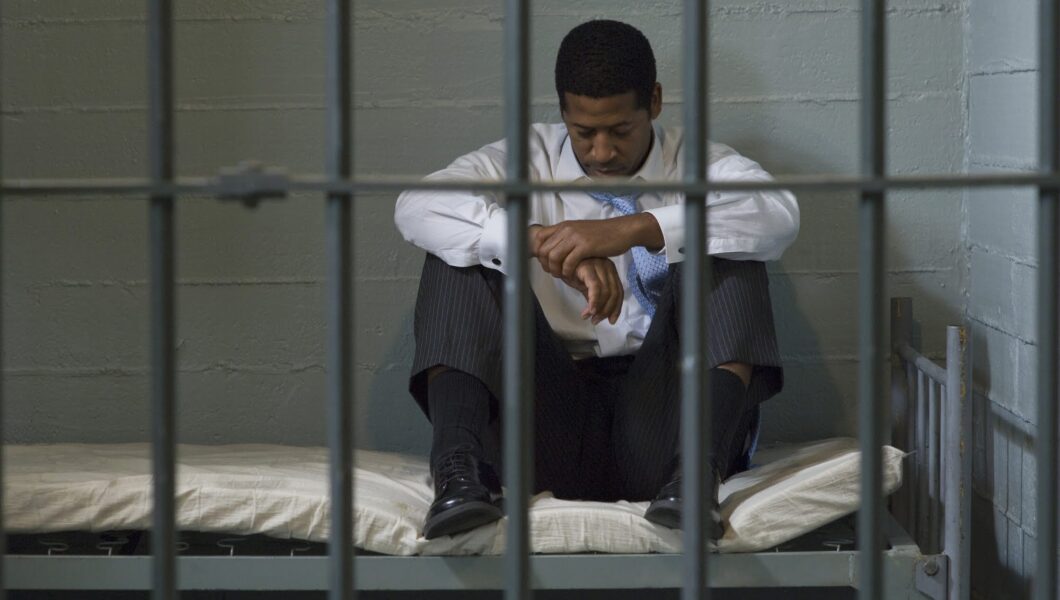 A bail fund is an organization that gathers donations and then uses the money collected to bail out people who cannot afford to pay their own bail. While bail funds have been in existence since at least the 1920s, many Americans do not know that these non-profit charity organizations exist, and many of those who have heard of them do not understand just how they work.

Read on to learn the answers to several frequently asked questions (FAQs) about bail funds that you should keep in mind in the event you are jailed and need help funding your bail.

What are Bail Funds?

Many bail funds exist all over the country who, upon request, help bail out as many low-income people as they can after these people have been arrested and placed in jail.

Bail fund organizations are currently located in many cities throughout the country, including Las Vegas, Nashville, Seattle, and Boston. While city-based bail funds often only offer help to residents of their cities and the surrounding metropolitan areas, some counties throughout the country and even entire states have bail funds that are accessible to a wider number of people being detained in jails on bond.

While most bail funds are in operation to help people who have been arrested for a variety of misdemeanor and even non-violent felony offenses, others exist to help support those arrested for specific offenses only.

For example, the Las Vegas Family Unity Bond Fund helps only people who have been arrested and detained due to suspected immigration violations in the city of Las Vegas, while other funds throughout the country help bail out people who are arrested during specific types of social protests.

How Much Bail Will a Bail Fund Provide?

While some bail funds limit the amount of bail they will pay to help release one person from jail to $500 or another pre-determined sum, others will consider paying larger bail amounts on a case-by-case basis. For example, a Chicago bail bond fund once posted bail of $35,000 to help release a local woman from jail who they suspected was wrongfully accused.

To find out how much bail help you can obtain from a specific fund, contact the fund organizer.

Can Anyone Get Their Bail Paid by a Bail Fund?

If you meet the criteria set forth by a bail fund organization, then you can request that your bail be paid by the fund organizers. Most of these organizations have phone numbers that those being detained or their loved ones can reach out to, while others prefer that bail requests be submitted via online form.

However, keep in mind that many fund organizers do take steps to ensure that they only provide bail for people who do not have the monetary means to obtain their own bail bonds. These steps can vary greatly depending on the specific organization from which you request bail help.

In addition, since these funds are typically financed with donations from the public, an organization may have times when it meets many bail requests and other times when it can pay very few due to low operating reserves or lack of capital.

Do Bail Fund Donations Have to Be Repaid?

Bail fund donations typically do not have to be repaid by defendants at all. In fact, this repayment is not needed, because all bail in the United States is refundable after a defendant has shown up for all scheduled court appearances and a case has concluded. That means that after you have been acquitted or sentenced, the court system returns your bail money to the bail fund that provided it.

However, if you fail to show up to court when required and, for this reason, the bail fund never receives a refund of the bail that they posted for you, the bail fund organizers may require that you pay back the bail donation.

While many bail fund operators strive to post bond directly to the court system when they do decide to post bail for a defendant, others will work hand-in-hand with bail bond agents to help bail out those accused of crimes.

If you or a loved one are being held on bail in a jail in the Las Vegas area, then contact the experienced bail bond agents at All Star Bail Bonds for help posting bail today.