4 Reasons to Post Bail Instead of Staying in Jail 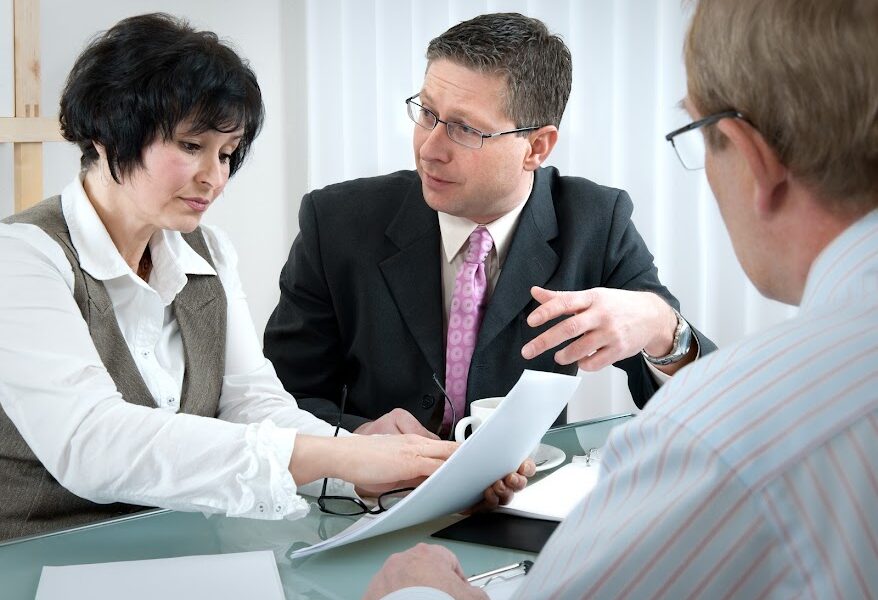 4 Reasons to Post Bail Instead of Staying in Jail

After being arrested and placed in jail, some people are hesitant to post bail due to the belief that staying in jail until their trial may be the better option for them. When staying in jail instead of posting bond, you typically remain in jail until your trial or court hearing has ended and you obtain your final sentence.

Read on to learn four reasons to post bail instead of staying in jail after you are arrested.

1. You May Stay in Jail Longer Than You Expect

When many people are arrested and jailed for the first time, they think that their court hearing or trial will occur shortly after the initial arrest.

However, the truth is that people who do not post bail often end up staying in jail much longer than they expect. In fact, a pre-trial detention study conducted in 2018 revealed that inmates who do not post bail can spend an average of 5 to 200 days in jail before their court hearings occur.

When you post bond or have a friend or family member bail you out of jail as you await trial, you do not have to worry that you will spend months or even years behind bars while awaiting trial.

2. Your Credit for Time Served May End Up Being Unnecessary

When a person stays in jail awaiting their court hearing instead of posting bond, they are typically given credit for the time they spend in jail during pre-trial detention in the form of time served if their final sentence involves incarceration. For this reason, some people who suspect they will be found guilty during their trials decide to stay in jail instead of bonding themselves out to take advantage of time served.

However, staying in jail to accumulate time served can be a gamble for many reasons. First, if a defendant is eventually found not guilty for the crime they were accused of committing, then the time spent in jail will not benefit them at all. In addition, even if found guilty, the judge may decide to skip jail time during sentencing altogether and instead impose a sentence of probation or community service, and time served cannot be credited toward these sentences.

For this reason, you should never stay in jail solely to obtain credit for time served.

3. You Can Help Your Attorney More When Not in Jail

When instead opting to stay in jail until your trial, your attorney must travel to the jail to meet you and must follow all inmate/attorney meeting rules and regulations created by the jail. While these rules can vary greatly, many jails only allow attorneys to visit clients during visiting hours, require attorneys to provide jail staff 24-hours’ notice before meeting with jailed clients, and impose other regulations that make meeting with your attorney more complicated.

In addition, if your attorney would like you to help them gather evidence that helps prove your innocence, this task can be much more difficult to complete behind bars.

4. Defendants Who Do Not Post Bond Tend to Receive Harsher Sentences

Various industry surveys and studies have revealed that defendants who opt for pre-trial detention instead of posting bond after they are jailed tend to receive harsher sentences if they are eventually found guilty of the crimes that led to their arrests.

For example, in a 2013 study performed in the state of Kentucky, it was found that those who stayed in jail until their final court hearings were 4.44 times more likely to receive jail sentences instead of other sentence types, such as probation, than those who were bailed out before trial. In addition, those jail sentences tended to be longer than jail sentences given to people who had bonded out of jail before trial, even when defendants had similar criminal histories and committed similar crimes.

5. You Can Make Positive Life Changes that May Affect Sentencing

When you spend your time awaiting your court hearing outside of the jail instead of inside of it, you have the chance to make positive life changes that could affect your sentencing if you eventually plead or are found guilty. For example, if you were under the influence of alcohol when you committed a crime and, while awaiting trial, engage in an alcohol rehabilitation program and become sober, the judge may take this into account when sentencing you.

When arrested and placed in jail, consider the benefits of posting bond before you decide to stay behind bars until your court hearing. Contact the licensed bail bonds agents at All Star Bail Bonds for help bailing yourself or a loved one out of jail today.