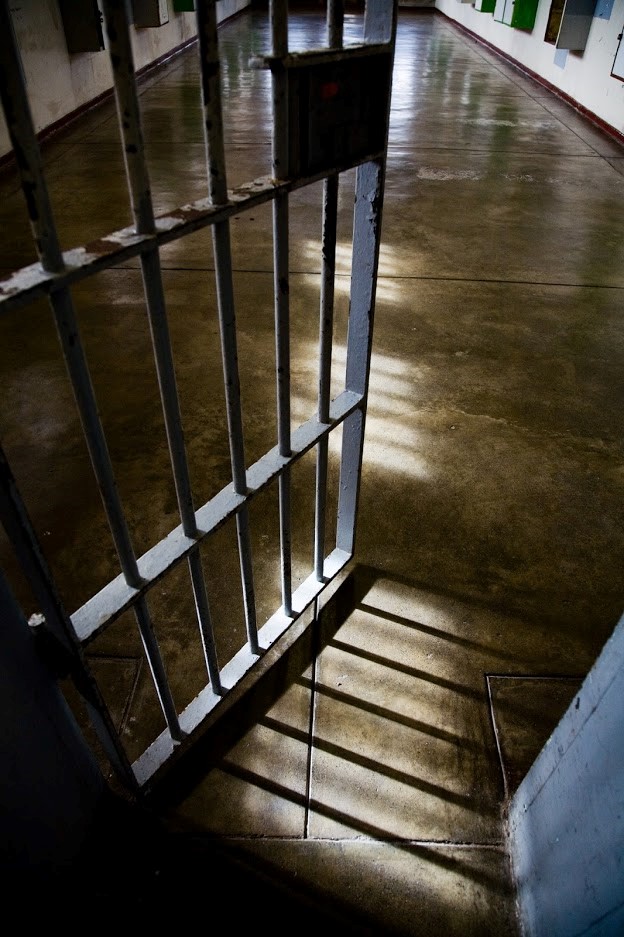 The pressure and stress that come with an arrest are hard enough as it is, but many arrests also come with the added pressure of paying bail. Due to the typically high amount of bail, many people resort to bail bonds — where in the state of Nevada, fifteen percent of the bail must be paid to cover the bond.

Along with the case itself, the bail looms over the head of the suspect, but the end goal is to always have the bail exonerated. The term is an important one for any court case, no matter what the verdict turns out to be. Learn more about bail bond exoneration and exactly what it means for any current or future criminal case.

The bail exoneration process is typically a part of the end of a court case. A judge may simply state or direct to the county clerk that the bail has been exonerated. A lawyer may also speak up to ensure the bail is exonerated on the case, but the whole process is a typical part of the proceedings and may happen so quick a person in court doesn’t even notice.

The processing of the exoneration is typically instant and filed by the court clerk as soon as possible. Keep in mind, if the bail is exonerated, the removal of bail charges does not mean the accused person is exonerated as well. The word is simply associated with the money and has nothing to do with the case itself. So while a bail may be exonerated, a person may still face sentencing or jail time based upon the convictions within the court.

While exoneration is common in a majority of cases, a person may still be denied exoneration. If you understand why this happens, you can learn to avoid it.

One of the main reasons a bail will be denied exoneration is when an accused party fails to appear in court. More drastically, if a person jumps bail altogether, misses multiple court appearances, or attempts to go into hiding.

Further arrests or additional charges could also lead to someone having their exoneration denied. The added criminal activity may add more bail to the new charges or result in mandatory jail time with no bail options at all. In the instances where exoneration is denied, the whole bail may be revoked.

In some rare and more unlikely circumstances, a defendant accused of a crime may choose to wait out the time before their case proceeding in jail. If the person has a feeling that they will be convicted, the time spent waiting in jail would count towards the required amount of their time in jail.

Before the person is sent to jail, the bail will be exonerated if any was set or a bail bond was already paid. Just like in other cases, the 15% fee will still apply and the payment is kept by the bail bond company. A lawyer could provide advice on the best option for this situation, as every decision varies case by case.

A lot of cases may have charges dismissed or a settlement made between legal parties. At the moment the charges are dismissed, the bail will also be exonerated. Dismissed cases are treated just like the end of a case would be; there is no extra waiting time to have the bail exonerated.

In situations where there are multiple charges, a person may have charges dismissed, but have other pending charges. The bail bond will likely remain active until all of the charges have been dismissed or gone through the full court proceedings.

Understanding all of the aspects of posting bail and hiring a bail bond company will help answer any questions or concerns you may have. When you need to pay bail for a loved one, you should hire the help of a bail bond company so that they can help you figure everything out.

For all of your bail bond needs, contact us at All Star Bail Bonds. We have multiple locations in the Las Vegas area and are open 24 hours a day.